The ERC Synergy Grant Project MEET (2020-2026) combines chemical and physical methods to study evolution of Earth from the Hadean to Recent.

An ERC (European Research Council) Synergy grant of €12.8 million over six years (2020-2026) has been awarded to John Valley (University of Wisconsin-Madison, USA), Alexander Sobolev (Université Grenoble-Alpes, France), and Stephen Sobolev (GFZ-Potsdam, Germany) to study the evolution of Earth’s chemical composition and the underlying physical processes from 4.4 billion years ago to present in a project entitled “Monitoring Earth Evolution through Time” (MEET).

The Earth is a unique planet. No other body in our Solar System has all 3 phases of water on its surface: solid, liquid and vapor. And no other planet has plate tectonics. Why is this? And what is the relation of plate tectonics to water? To answer these and other questions, it is necessary to understand the movement of mass and energy between Earth’s deep mantle, surface and back again – which geologists call recycling. Recycling has been responsible for dramatic changes of the Earth’s crust and mantle over 4500 million years since the planet’s formation, for the continental land-masses above sea level and for the resources that people are using now. The evolution of Earth has profound implications for questions in other disciplines such as the origin of life and the conditions on exoplanets. In spite of the obvious importance, the evolution of Earth is still poorly understood.

This project will investigate two main questions: How has Earth’s chemical composition evolved over time? And what physical processes are responsible for these changes? Previous attempts to understand the early Earth have been stymied because rocks that are archives from this time are either destroyed or altered so that the original chemical information is gone. However, there is a unique possibility to retrieve the chemical tracers most sensitive to changes of Earth’s mantle and crust. This information is preserved as melt inclusions armored within crystals of the refractory minerals, olivine and zircon. These are tiny drops of melt that were trapped when the mineral crystallized. They typically measure less than 15 microns and weigh just a few nanograms. The Madison and Grenoble teams will examine millions of grains and study thousands of melt inclusions in olivine and zircon for major, trace and volatile elements and isotopes. Microanalytical equipment for in-situ analysis of melt inclusions and host minerals will include SIMS, EPMA, LA-ICPMS, electron microscope and laser-Raman. In collaboration with geodynamic modeling by the Potsdam team, this will provide new information on the recycling of chemical elements in the Earth and on evolution of its crust from 4.4 billion years ago to the present day. 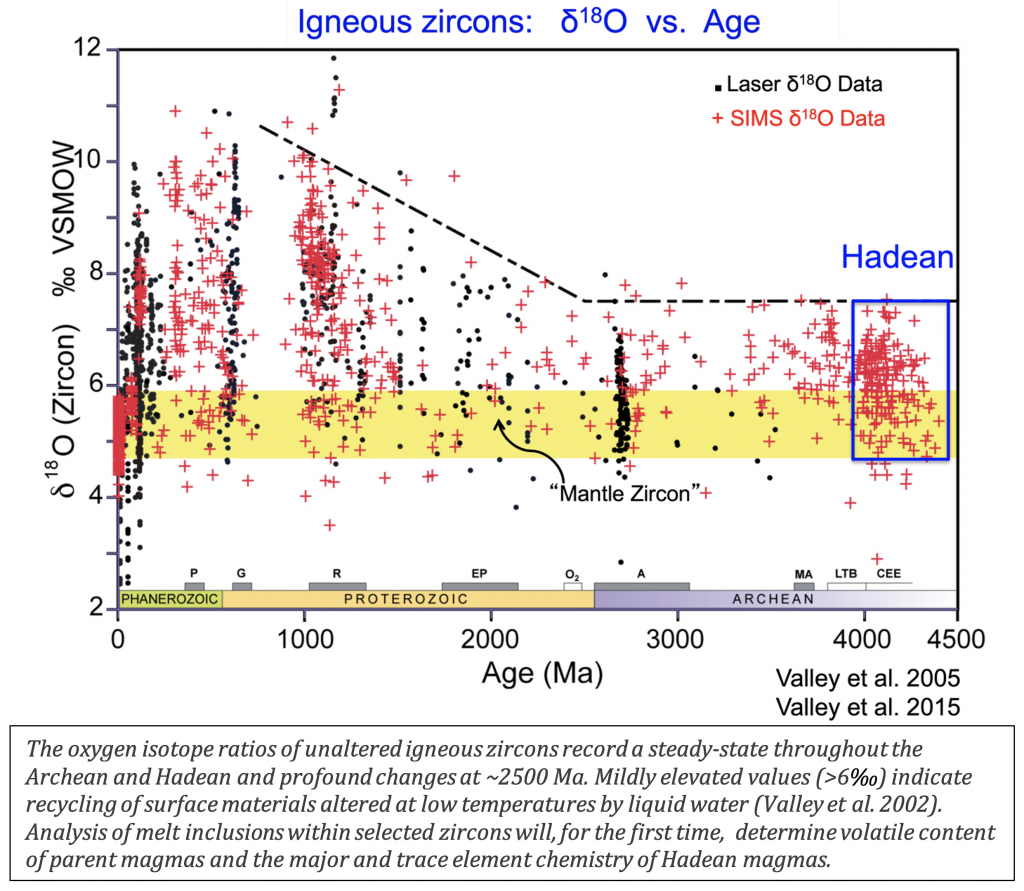 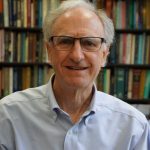 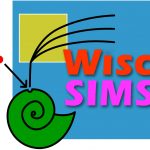 Charles R. Van Hise Distinguished Professor at The University of Wisconsin- Madison since 1983. John Valley received his PhD in 1980 from the University of Michigan in Ann Arbor. He is a member of the U.S. National Academy of Sciences.
Google Scholar Profile
Homepage
WiscSIMS 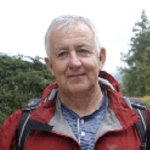 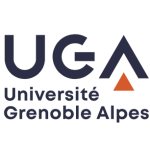 Distinguished Professor at University Grenoble Alpes.  Alexander Sobolev received his PhD in Geochemistry in 1983 from the Vernadsky Institute in Moscow. He joined UGA in 2009 with an Excellence Chair. He is an academician of Russian Academy of Sciences and a member of the Academia Europae.
Google Scholar Profile
MEET
UGA 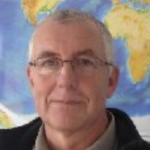 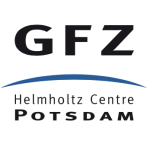 Professor of Geodynamics in Institute of Geosciences at University of Potsdam jointly with GFZ Potsdam. Stephen Sobolev received his PhD in Physics and Mathematics (Geophysics) in 1980 at Schmidt Institute of Physics of the Earth, Moscow. Has joined GFZ Potsdam in 1997 and is a member of the Academia Europae.